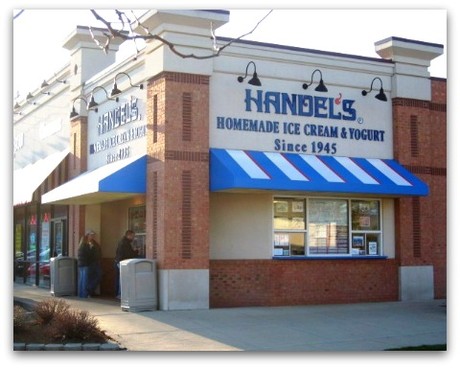 What makes Fishers Indiana residents friendlier than most? Maybe it's the satisfaction of knowing they live in a town that has been named one of the Best Places to Live in America (CNN Money), the Safest City in America (City Crime Rankings), America's Most Affordable Suburb (Business Week) and the Best City for Families (The Learning Channel). Or maybe Fishers residents are just naturally friendly people!

Whatever the reason, Fishers can now add "Friendliest" to its list of accolades. The town (soon to be a city) of 80,000 recently landed the No. 3 spot on the Forbes.com list of America's Friendliest Towns. The top choices, which included towns in Washington, California and Georgia, were selected based on low crime rates, high rates of homeownership, a well-educated population and an abundance of community activities.

Fishers residents lack no opportunity to get out and practice being friendly. High school sporting events (a huge deal in Fishers!), a Farmers Market, summer concerts, pedestrian paths that link neighborhoods, and plenty of parks and recreation venues ensure that just about anywhere you go in Fishers you'll run into someone you know. Long summer lines at the wildly popular Handel's Ice Cream (pictured above) give residents a chance to catch up with old friends - or make new ones.

It's also possible that Fishers residents are friendlier because they can afford to be - literally! The median home price in Fishers is around $190,000 - well below the median home price of about $550,000 in Sammamish, Washington, No. 1 on the list of Friendliest Towns.

Learn more about living in Fishers Indiana and search all Fishers homes for sale.

Great post! Fishers truly is one of the best places to live in the country. Friendly people, shopping, theatres, great schools, many nice golf courses and a great sense of community!