Indianapolis Tops List of Most Affordable Cities to Buy a Home 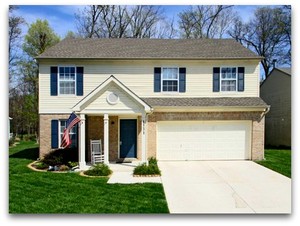 What does a median square footage of 1940 square feet and a median list price of  $133,000 get you? A top spot on the list of 10 Most Affordable Cities to Buy a Home! Indianapolis came in at No. 4 on the list, which was released by 24/7 Wall St. using statistics from Realtor.com.

According to the article, "These low costs, along with better-than-average unemployment, have led to some increased interest in the city’s real estate. Median list prices climbed 6.4% in the past recorded year, and inventory fell by more than 18% over the same period."

Property search for all homes for sale in Indianapolis and surrounding areas.