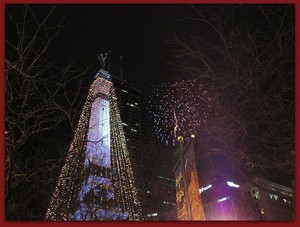 Did you know... that Indianapolis is second only to Washington, D.C. in the number of war memorials found throughout the city?